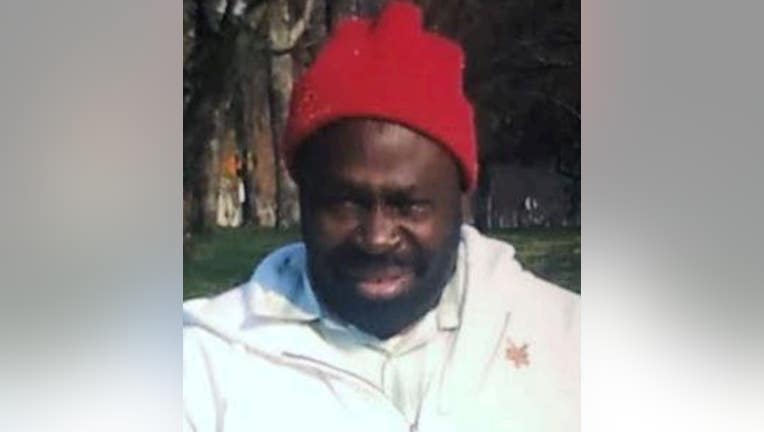 CHICAGO - A 52-year-old man has been reported missing from the West Garfield Park neighborhood.

Wendell Floyd was last seen Oct. 2 in the 5600 block of West West End Avenue, according to a missing person alert from Chicago police.

He was wearing brown jogging pants with yellow stripes and white gym shoes, police said. He may have a glittery, red backpack.

Floyd is known to visit near Central Avenue and Lake Street in the Austin neighborhood.

Police asked anyone with knowledge of his whereabouts to call detectives at 312-746-8255.