CHICAGO (AP) - A Cook County judge has resentenced a man to 75 years in prison for the 2007 shooting death of a high school student on a Chicago bus.

Judge Matthew Coghlan on Tuesday resentenced 27-year-old Michael Pace, who was originally sentenced to 100 years after pleading guilty in the death of Blair Holt, the son of a Chicago police officer.

An appeals court tossed the initial sentence saying a previous judge made inappropriate comments during sentencing about Pace's character and Chicago gun violence.

Holt was fatally shot while shielding a friend.

Coghlan said Pace's actions were evil, cold and calculated "with the specific intent to kill." Pace's lawyer had argued Pace could be sentenced to as few as 32 years. However, Coghlan said Pace hasn't tried to change his behavior, citing tickets for disciplinary problems while behind bars. 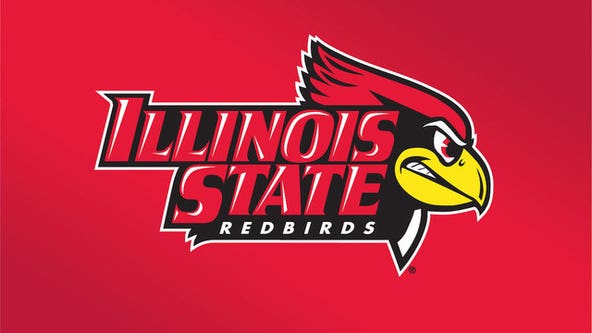