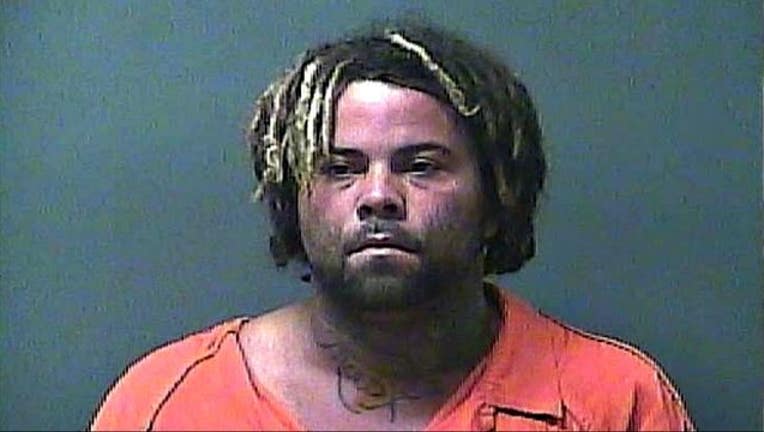 Sean Harris is accused of robbing a gas station in Laporte, Indiana

LAPORTE, Ind. (AP) - Authorities say an Indiana man who robbed a gas station made off with food, drinks and cigarettes. What he didn't steal was gas.

The (Northwest Indiana) Times reports that a state trooper arrested 33-year-old Sean Harris on Wednesday after finding him stranded by the side of a two-lane highway with his vehicle out of fuel. Police say the South Bend-area man's blood alcohol level was above the legal limit.

Authorities say Harris was arrested not long after he entered the Lacrosse gas station, implied he had a gun and took the items.

Attorney information for Harris was not available Saturday.