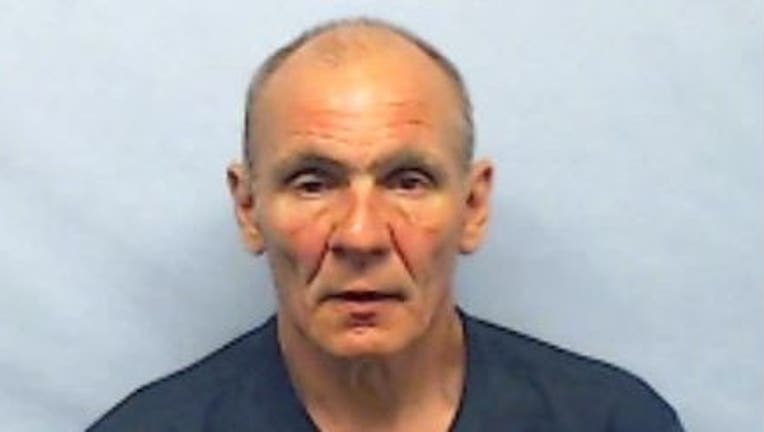 WHEATON, Ill. - A 60-year-old Wheaton man faces charges after allegedly writing homophobic slurs on a church and government property in the western suburb.

Joe Fustar used a permanent marker to write the slurs on the front door and outside bench of the Gary United Methodist Church, 224 N. Main St., the DuPage County state’s attorney’s office said in a statement.

Fustar then wrote the same homophobic slur on the interior of the elevator doors at the City of Wheaton Parking Garage, two blocks west of the church, prosecutors said.

He allegedly came back at 9 p.m. that evening and wrote the same slur on more than 10 park benches at Adams Park on Wesley Street, across the street from the church.

An investigation by Wheaton police led them to Fustar, prosecutors said.

“Defacing government owned property as well as a Church with crude, divisive language, as alleged in this case, will not be tolerated not only by my office but by the residents of Wheaton,” State’s Attorney Robert Berlin said in the statement.

Fustar appeared in court Thursday morning on a three felony counts of criminal damage to property and was released on his own recognizance, prosecutors said.