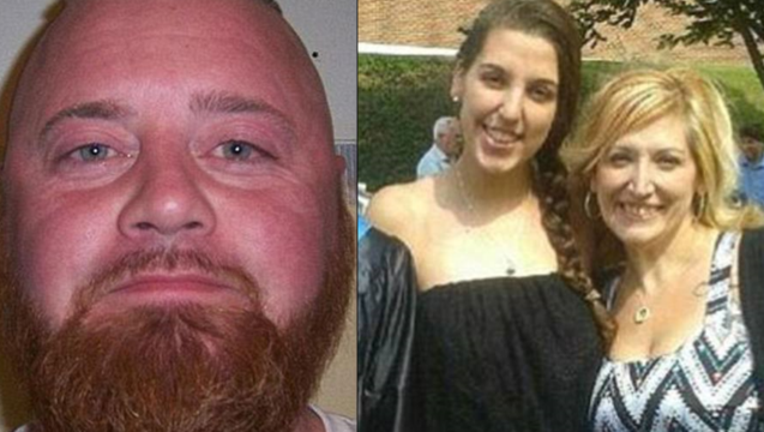 Christopher Hauptmann, 44, who allegedly married the daughter of his wife before getting a divorce, pleaded no contest to bigamy among other charges. (Shamokin Police Department)

(FoxNews.com) - A Pennsylvania man was sentenced to prison last week after pleading no contest to charges that he married a woman -- and then married her daughter a year later without first obtaining a divorce.

A judge ordered Christopher I. Hauptmann, 44, to serve a term ranging from one year minus a day to two years minus a day, Penn Live reported.

Hauptmann was convicted of bigamy, forgery and unsworn falsification to authorities, the website reported.

Hauptmann had used the alias "Christopher Buckley" on some documents, the report said.

Ironically, the former owner of bail bonds business in Shamokin -- about 70 miles north of Harrisburg -- was unable to post his own bail. But his 332 days of time already served will go toward his sentence, the website reported.

The daughter was 18 at the time, according to Inside Edition.

Hauptmann is now prohibited from contacting Deitrich, but is reportedly still married to Durovick.

Fingerprints confirmed Hauptmann and Buckley were the same person, according to authorities, the website reported.