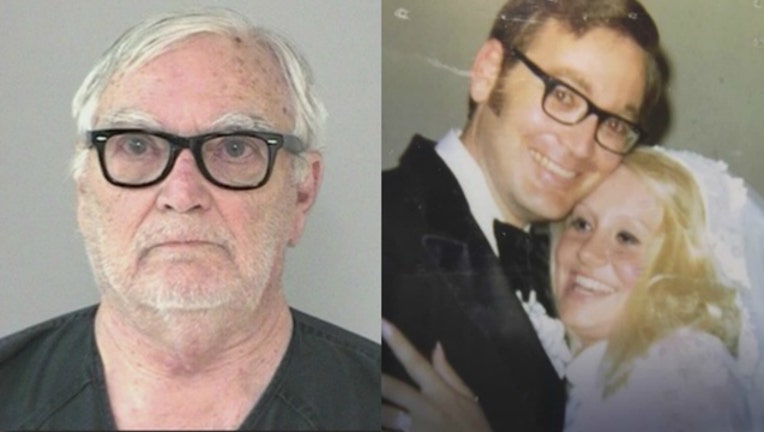 ROLLING MEADOWS, Ill. (AP) - The husband of a woman who was killed along a little-traveled suburban Chicago road in 1973 has been sentenced to 75 years in prison.

Donnie Rudd was sentenced Thursday in Cook County Circuit Court. It was one day shy of the 45th anniversary of the death of 19-year-old Noreen Kumeta Rudd. The sentence is likely to confine the 76-year-old Rudd to prison for the rest of his life.

Authorities initially ruled the death accidental. It was classified as a homicide after a 2013 autopsy.

Rudd, an attorney and onetime school board member, was charged with murder in 2015 while living in Sugar Land, Texas.

Prosecutors say Rudd staged the crash so he could collect more than $100,000 in insurance money. His attorneys say the woman died in a "tragic accident" and the case lacks solid evidence.