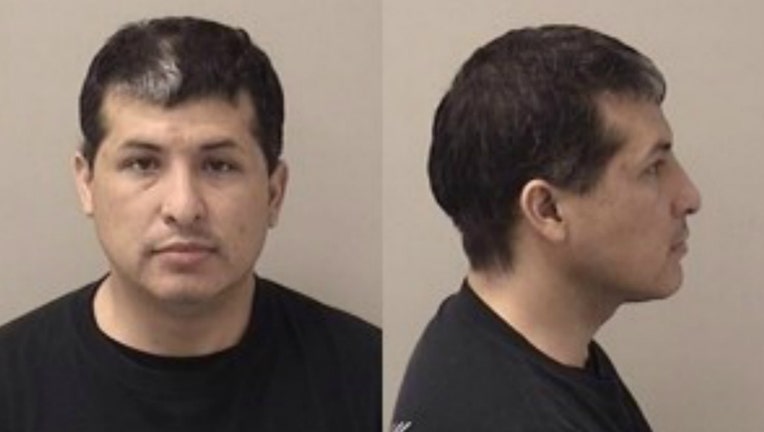 ST. CHARLES, Ill. - A St. Charles man was sentenced Monday to 14 years in prison for sexually assaulting a child in 2012.

Ricardo Ramirez, 39, was sentenced by Judge John A. Barsanti after being found guilty of criminal sexual assault of a child, according to statement from the Kane County state’s attorney’s office.

Ramirez sexually assaulted a child he knew who was younger than 13 years old at the time between March 2012 and March 2013, prosecutors said.

He must serve at least 85% of his prison sentence, and is required to register as a sex offender for life, the state’s attorney’s office said.