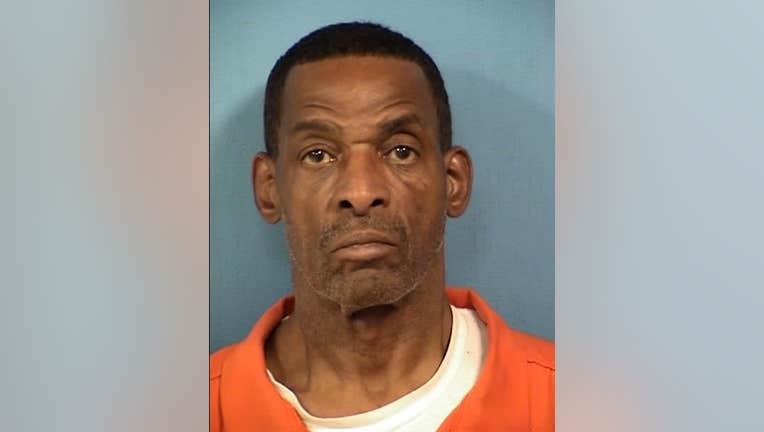 ELMHURST, Illinois - A suburban Chicago man has been sentenced to 15 years in prison for stealing a baby's ashes.

Elmhurst Police said that the ashes were stolen from a home on Melrose Street in December, 2019. The burglar took the urn and a coin collection.

About a week later, police arrested Glenn Addison, 68, of Harvey, who was on parole for a 2014 burglary.

The urn and baby boy's ashes were recovered and returned to the family.

Addison pleaded guilty. Because of his prior conviction, he was eligible for Class X sentencing. He is required to serve 50% of his sentence before he is eligible for parole, with credit for time already served.

A suburban school is in trouble after suggesting that it will make masks optional this fall.