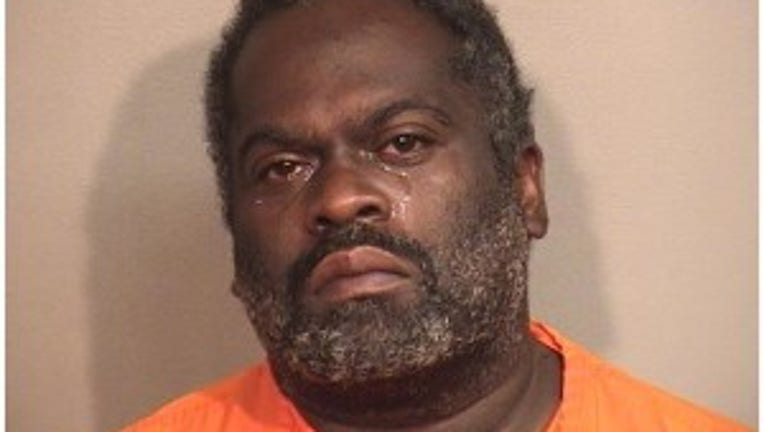 Jermal Johnson has been convicted of selling a woman the heroin that killed her.

WAUKEGAN, Ill. - A Waukegan man was sentenced to six years in prison Thursday after he was found guilty of a drug induced homicide in northwest suburban McHenry.

Jermal Johnson, 49, will serve at least four years of his six year sentence under the truth in sentencing guidelines, according to the McHenry County state’s attorney’s office.

On June 15, McHenry police responded the 1900 block of North Orleans Street in McHenry, after receiving calls of a drug overdose and found 39-year-old Jennifer Richards unresponsive, prosecutors said. It was later determined that she died of an overdose of heroin and fentanyl.

An investigation found that the day prior, Richards had gone to Waukegan and purchased heroin, prosecutors said. A search of her cellphone revealed that she had been in contact with someone named “Mo.”

Police learned that “Mo” was the nickname of Johnson, and a friend of Richards identified him in a photo line-up as the person who sold Richards the fatal dose of heroin, prosecutors said.

After sentencing, Johnson was transferred to the Illinois Department of Corrections where he will serve his sentence.