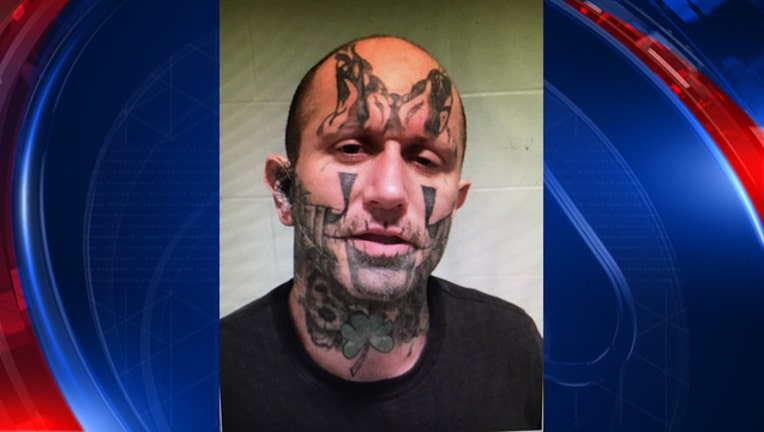 SALISBURY, Md. - A man was taken into custody and faces charges after police say he severely beat his girlfriend’s dog after becoming jealous of the attention the pet received from her.

Police say 'Brooklyn' sustained significant injuries to her left eye and nose. She also suffered a two-inch laceration to the top of her head. The dog received immediate medical care from Healing Hands Animal Hospital who will retain custody of her after treatment.

Watson was taken into custody and faces two counts of Animal Cruelty and Malicious Destruction of Property over $1000.

He was held without bond at the Wicomico County Detention Center.