GARY, Ind. - A 10-year-old girl was shot by someone trying to fend off a dog Tuesday in Gary, Indiana.

The girl was walking with her two brothers and their two dogs about 3:30 p.m. in the 4100 block of Cleveland Street, the Lake County Indiana sheriff’s office said. A man pulled his van into a parking lot when one of the dogs charged at him.

The man pulled out a gun and fired shots at the dog, but the bullets missed the animal and struck the girl in both legs, the sheriff’s office said.

The girl was treated at Methodist Northlake Hospital and is expected to recover, the sheriff’s office said.

Police are searching for the blue van the man was driving. 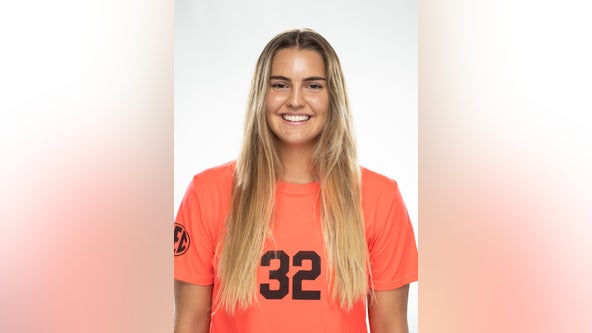