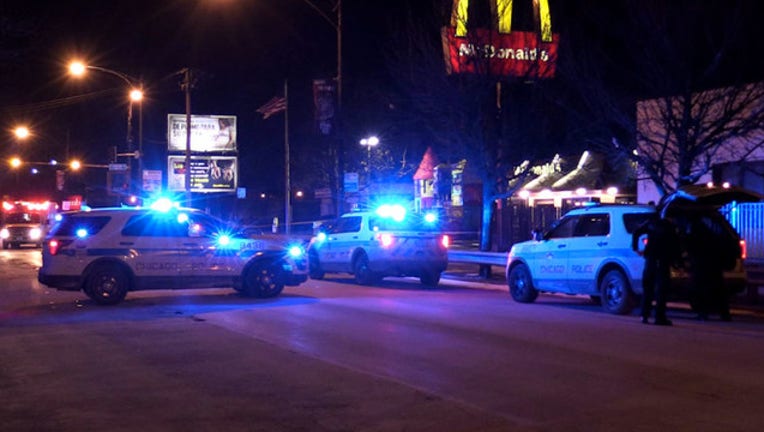 CHICAGO (Sun-Times Media Wire) - A man was shot while sitting in the drive-thru lane of a restaurant Saturday morning in the Back of the Yards neighborhood on the South Side.

The 27-year-old man was sitting in a drive-thru lane about 4:40 a.m. in the 1400 block of West 47th Street when he heard shots and felt pain, Chicago Police said.

He was taken to Stroger Hospital with a gunshot wound to the left armpit and his condition was stabilized, police said.