CHICAGO - A Hammond man who was shot by police Wednesday in East Garfield Park was out on bond in an earlier gun case.

The charges stem from an incident which occurred about 8:30 p.m. Wednesday near Springfield Avenue and Wilcox Street, police said.

Officers responding to a disturbance tried to stop Willis during their investigation, but he ran away, police said. The officers got out of their car and chased Willis, who turned toward police and allegedly showed a handgun.

An officer fired shots, striking Willis in the leg, police said. He was taken into custody and transported to Mount Sinai Hospital. 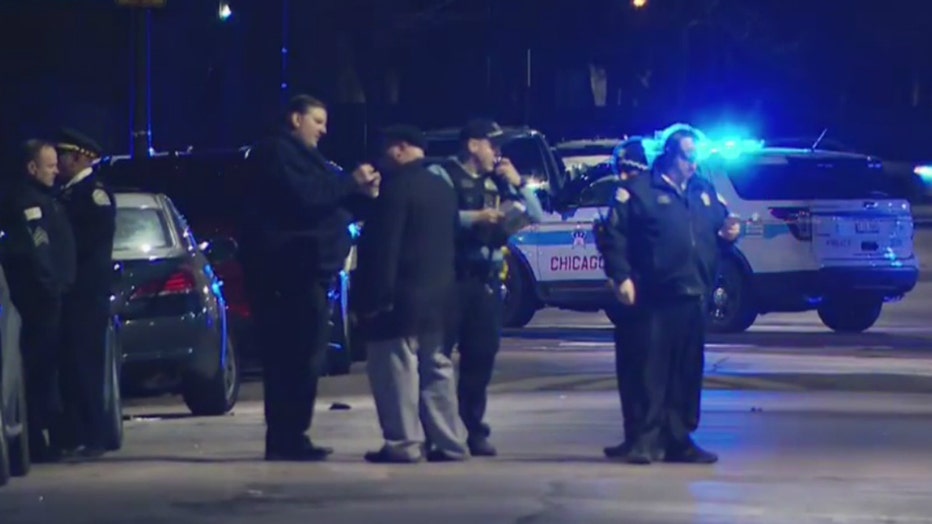 At the time of his arrest, Willis was on bond after he allegedly accidentally shot a co-worker as he showed her a handgun Oct. 17 inside a Wendy’s restaurant in south suburban Alsip.

Willis was also charged with a count of aggravated unlawful use of a weapon in that case and was released after posting $5,000 bond, Cook County prosecutors said.

Citing the earlier gun charges, prosecutors asked Willis be held without bond on the latest case.

Judge Arthur Wesley Willis agreed, and ordered Willis held without bail and revoked his bond in the earlier case as well.

He is scheduled to appear in court Dec. 11.