The victim, Emoni Atomah, was “turning his life around” and starting a new job Monday, according to Rev. Michael Pfleger, senior pastor of the church.

Atomah was shot in the chest and abdomen in the 1200 block of West 78th Place, according to Chicago police and the Cook County medical examiner’s office.

He ran across 78th Place and flagged down a driver, who took him to Racine Avenue, authorities said.

By the time police arrived at 11:35 p.m., Atomah was unconscious in the passenger seat. He was rushed to the University of Chicago Medical Center and pronounced dead. 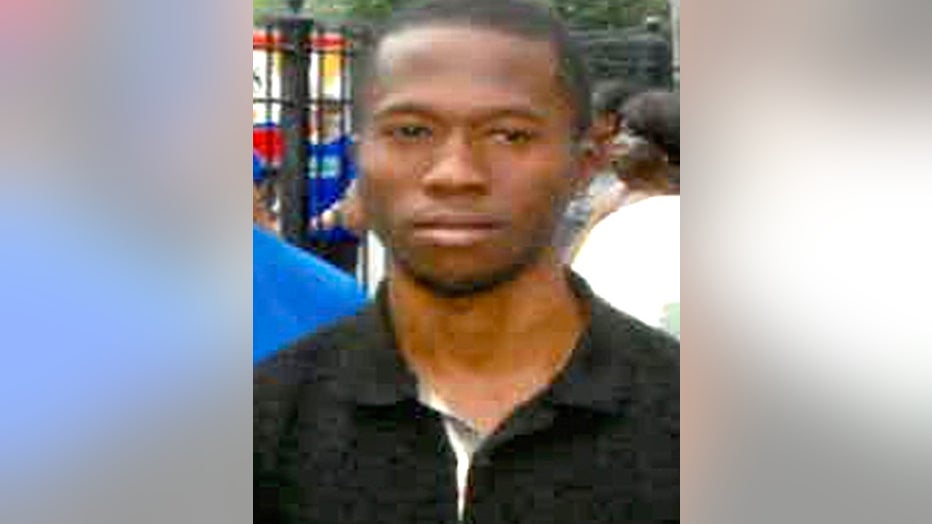 Hours earlier, the church hosted its annual silent march for peace on Dr. King’s birthday to remember those who have lost their lives to gun violence in the city.

“Yesterday was Dr. King’s birthday, so we had a march for peace in honor of him — and then at 11:30 at night somebody’s shooting someone across the street from the church,” Pfleger told reporters the following morning.

“This is ridiculous. It’s horrible,” he said.

The church is offering a $5,000 reward for information on the shooter.

Pfleger said Atomah was “a good kid” without ties to violent crime.

“He’s a guy who’s been turning his life around,” Pfleger said. “He was just offered a job at one company. He’s a good kid.”

Atomah lived in an apartment across the street from the church, and had been in the St. Sabina’s “Strong Futures” program for almost two years, Pfleger said.

Atomah moved to Chicago from the east coast, and was enrolled in a welding program at Olive-Harvey College, he said.

“We’re watching lives snatched right before our eyes,” Pfleger said. “You know it’s great that numbers are down, but that doesn’t mean a damn thing to his family right now … It’s madness.”