CHICAGO - A 25-year-old man was shot Sunday in Little Village on the Southwest Side.

The man was walking about 9:50 p.m. in the 4100 block of West 27th Street when someone shot him in the torso, Chicago police said. He was taken to Mt. Sinai Hospital in fair condition.

The man told officers he did not see the shooter or know where the shots came from, police said. 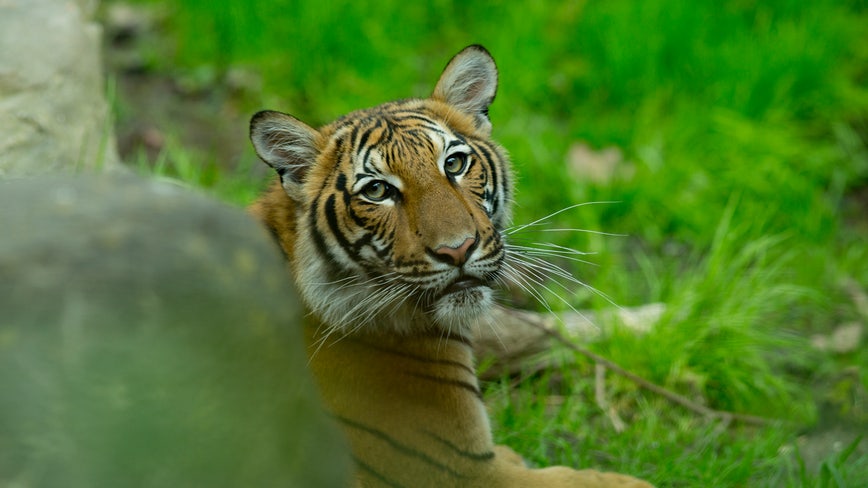 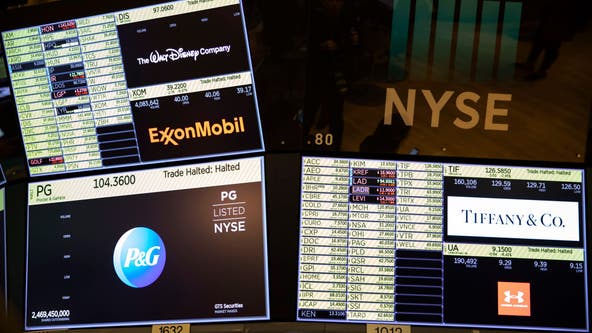