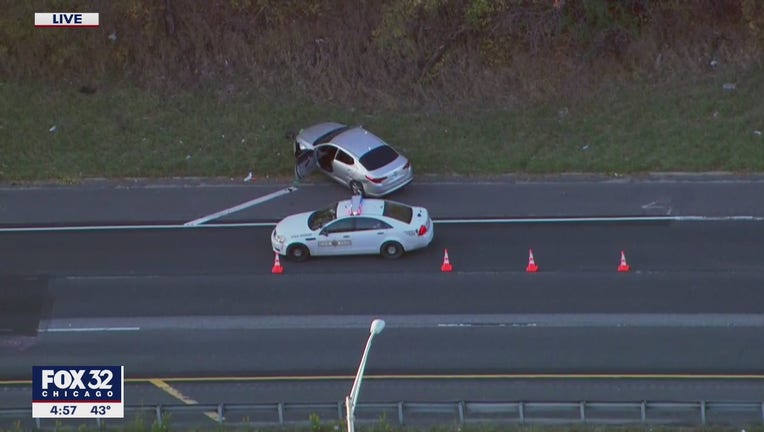 CHICAGO - A man was shot Friday on Interstate 57 in Morgan Park.

The man was shot multiple times about 3:45 p.m. in the southbound lanes near 111th Street, according to Illinois State Police.

Southbound lanes on I-57 were closed from the Dan Ryan Expressway to 111th Street for about four hours, state police said. They were reopened about 7:40 p.m.