Do you recognized this car? Chicago police are asking for the public's help to identify the driver of a car involved in a deadly hit-and-run that happened last month on the South Side.

A 22-year-old man was near the sidewalk in Morgan park when he was approached by an unknown vehicle. Someone inside the vehicle fired shots and struck the man in the foot.

A 30-year-old man was riding passenger in a car when he was shot in Morgan Park.

A Chicago man has been charged in a fatal shooting last September in the Morgan Park neighborhood. 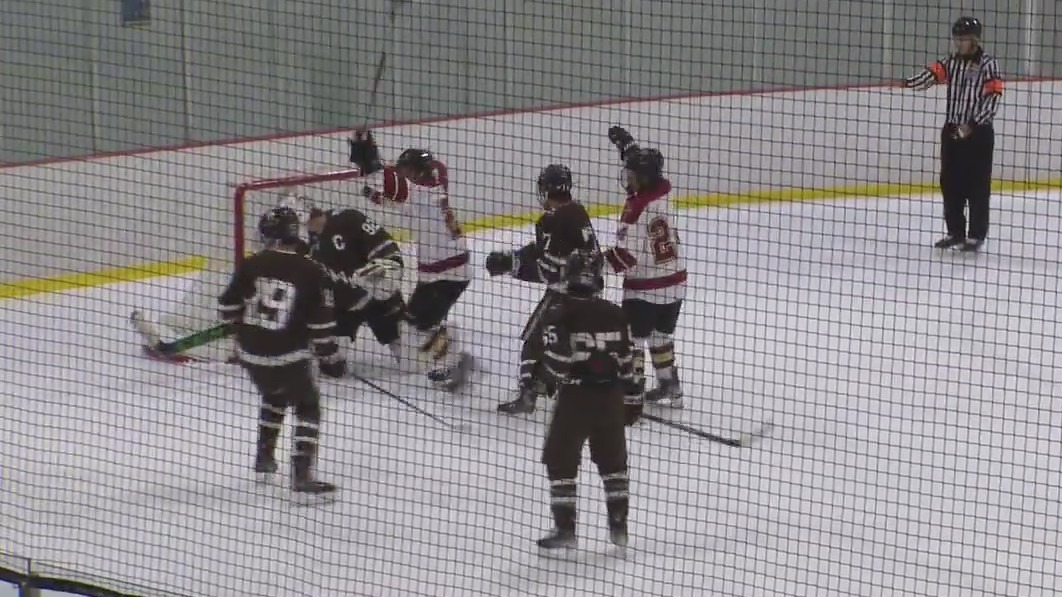 The St. Ignatius Varsity Hockey Team took to the ice for the first time since the JV team bus was involved in a serious accident over the weekend.

A 19-year-old man was shot and killed Friday morning on Chicago's South Side.

A Metra train collided with a car on Chicago's South Side in Morgan Park Sunday afternoon.

In 2017, Sgt. Khalil Muhammad shot 18-year-old Ricardo Hayes near his home in Morgan Park. Another officer said he refused superiors’ requests to change reports to say that Muhammad was a “victim” of an aggravated assault by Hayes, his lawsuit states.

At least 10 people were shot, four fatally, in shootings across Chicago overnight between 10 p.m. and 5 a.m.

A woman was killed and man was wounded in a shooting outside the 22nd District Police Station in Morgan Park on Sunday night.

A woman was killed and a man was wounded in a shooting Sunday night outside the 22nd District Police Station in the Morgan Park neighborhood.

The victim suffered a graze wound to his right shoulder and was treated by Chicago Fire Department then refused further medical attention.

The sheriff's office had previously received information that a sheriff's deputy was living with Sean Dwyer, and that Dwyer was allegedly selling drugs.

Inside his car were at least 300 spent shell casings, hundreds of rounds of ammunition, and perhaps the most disturbing, handwritten notes about mass shootings.

Joey's Red Hots in Morgan Park is donating all of its August 4th profits to Chicago Police Officer Danny Golden, who was left paralyzed after he tried to break up a fight.

Joey's Red Hots in Morgan Park is donating all of its Aug. 4 profits to Chicago Police Officer Danny Golden, who was left paralyzed after he tried to break up a fight.

A man was found with a gunshot wound in the back of his head in a Morgan Park residence Friday afternoon.

A 38-year-old man was traveling northbound in a gray GMC Yukon when he struck a gray Lexus head on that was traveling southbound, police said.