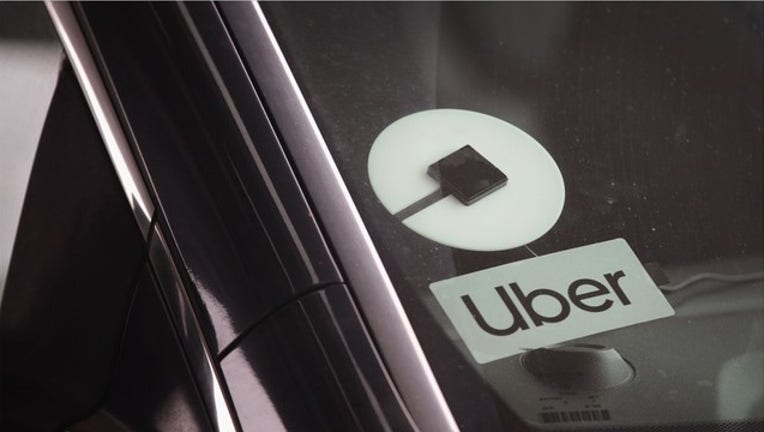 CHICAGO (Sun-Times Media Wire) - A man critically wounded in a shooting Tuesday flagged down a ride-share driver for a lift to a hospital from Bronzeville on the South Side.

The 26-year-old was in the 2600 block of South King Drive about 4:30 a.m. when someone shot him in the chest, Chicago police said.

He flagged down an Uber driver for a ride to a hospital, according to police source.

The man was listed in critical condition at Northwestern Memorial Hospital, police said. He was not cooperating with investigators.