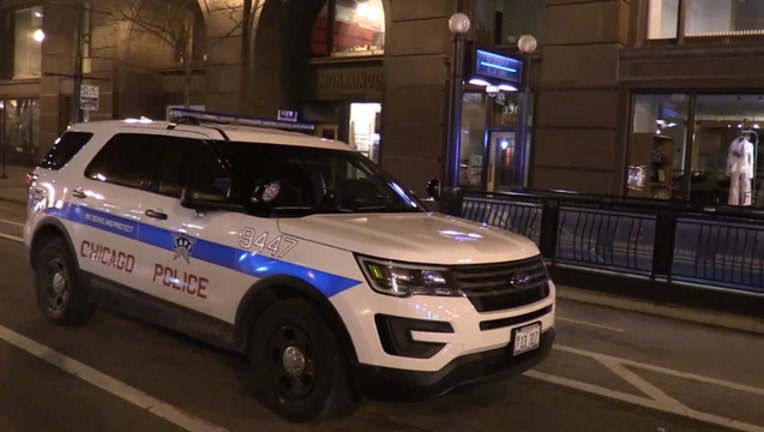 CHICAGO (SUN TIMES MEDIA WIRE) - A man was stabbed during a robbery Tuesday night on a Blue Line station platform in the Loop.

About 10 p.m., the 54-year-old was standing on the platform at the Jackson station, 328 S. Dearborn St., when four males walked up and announced a robbery, according to Chicago Police.

The robbers beat the man, stabbed him in the buttocks, then stole his cash before running away, police said. The man’s condition was stabilized at Stroger Hospital.