CHICAGO - A 41-year-old man was arrested after allegedly stabbing a man multiple times Saturday in South Shore on the Far South Side.

Mario Hogan, 41, was arrested on by Chicago police shortly after the incident in 7600 block of South Kingston Avenue, the same block the stabbing occurred.

The victim, a 31-year-old man, was stabbed multiple. There was no word on his condition. 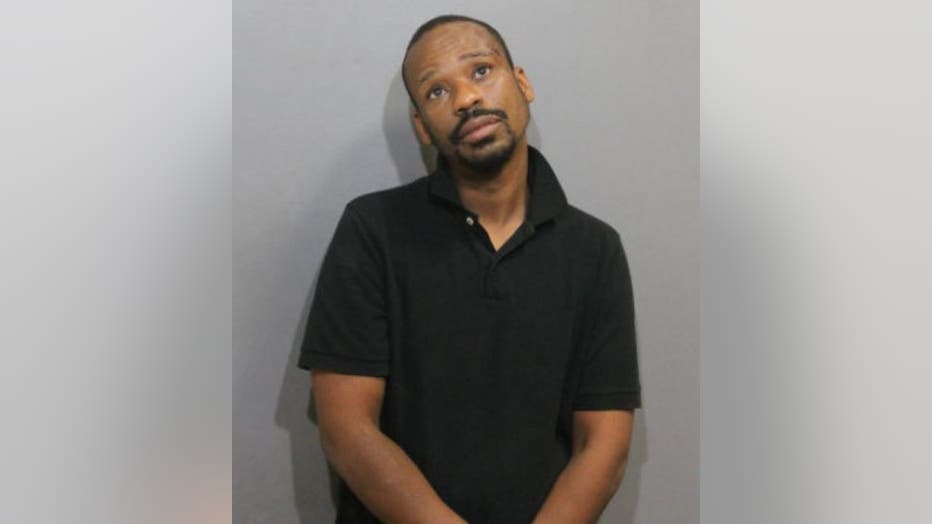 He is due in bond court on Monday.

No additional information was available.