CHICAGO - A person was being questioned after man was stabbed to death on a CTA bus Friday in Chatham on the South Side.

The 67-year-old got into an argument with a male suspect while traveling on a CTA bus about 4:30 p.m. in the 8600 block of South Cottage Grove Avenue, Chicago police said.

The male pulled out a knife and stabbed the man in the chest, police said. 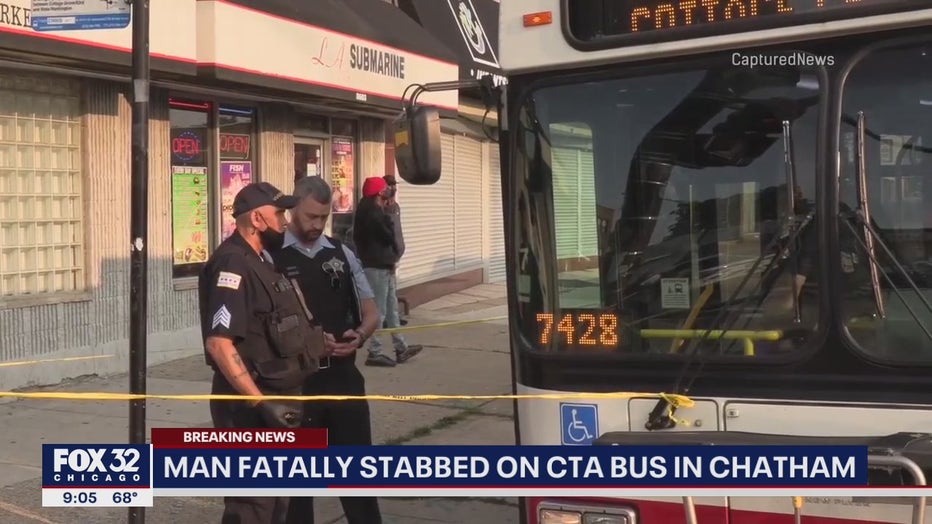 He was transported to the University of Chicago Medical Center, where he was pronounced dead, police said. The Cook County medical examiner’s office identified him as Victor Powell.

Officers were questioning a person of interest, police said. 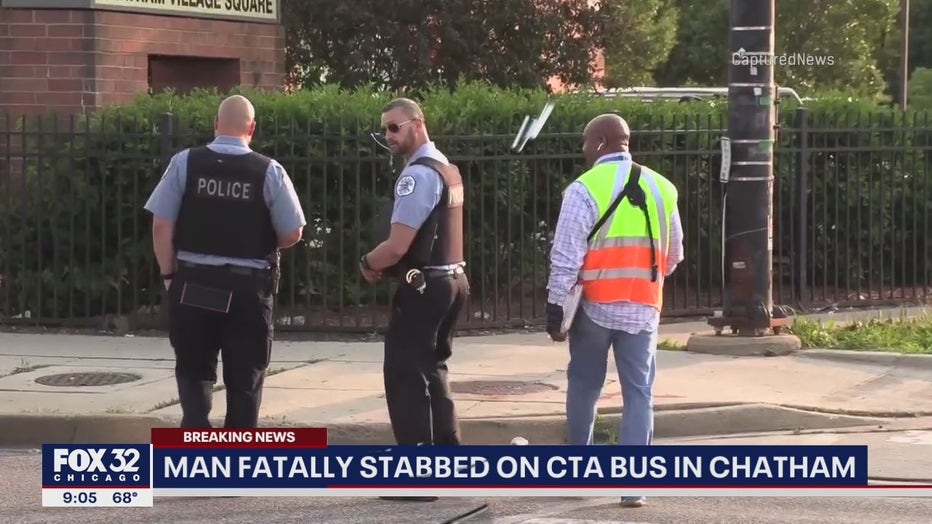