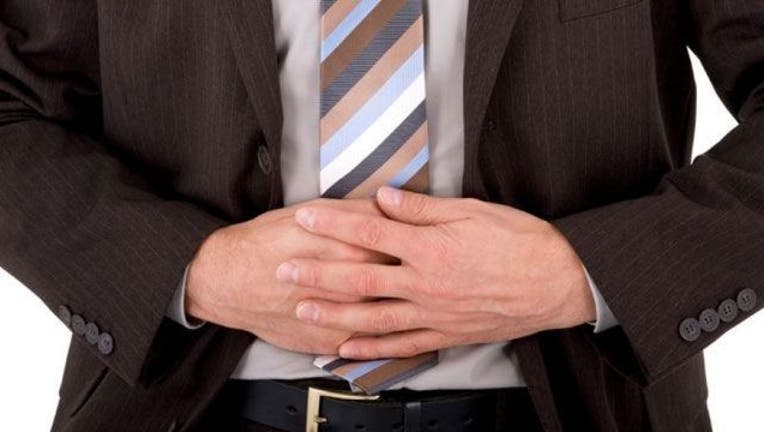 A 27-year-old man who was suffering from severe constipation for 10 years underwent surgery to remove a large stool from his colon.

The unidentified patient was evaluated at Second People’s Hospital in Chengdu, China, after complaining of stomach pain, Central European News (CEN) reported. While he had been admitted for the same pain previously, doctors had been unable to diagnosis the cause.

A series of X-rays revealed that the patient’s heart had shifted to the right because his colon had swelled to twice the normal size, CEN reported. Doctors diagnosed him with congenital megacolon, which can cause paralysis of the movements of the bowel and can sometimes lead to fecal tumors.

Surgeons later removed an 11-pound stool that had lodged itself in the patient’s colon and caused his severe pain. He is currently in recovery, CEN reported.