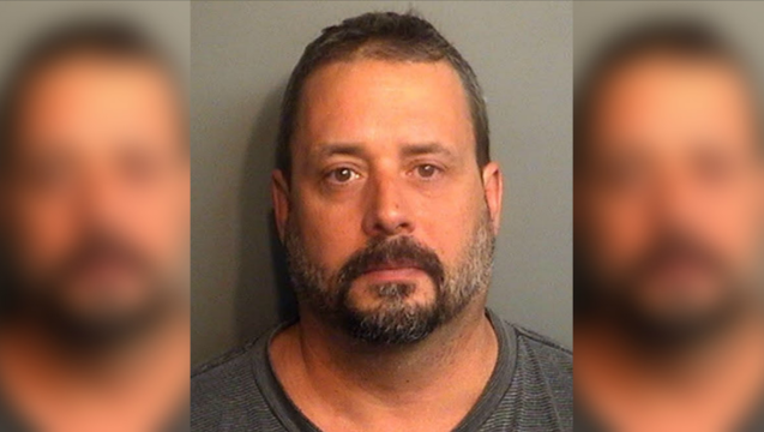 MOUNT PROSPECT (Sun-Times Media Wire) - A man was arrested Wednesday after he allegedly recorded himself sexually abusing a child during a visit someone’s home in northwest suburban Mount Prospect.

On Wednesday, Rubio was visiting homeowners in the 600 block of North Elmhurst Avenue when he entered the bedroom of a sleeping 5-year-old child, according to police. He allegedly touched the child inappropriately while recording it on his cellphone.

The child’s mother found Rubio in the room and began yelling, police said. She forced him out of the bedroom and called police.

His next court date was scheduled for Oct. 12.