Both of the judges presided over an ongoing civil case, which Jackson was party to, authorities said. 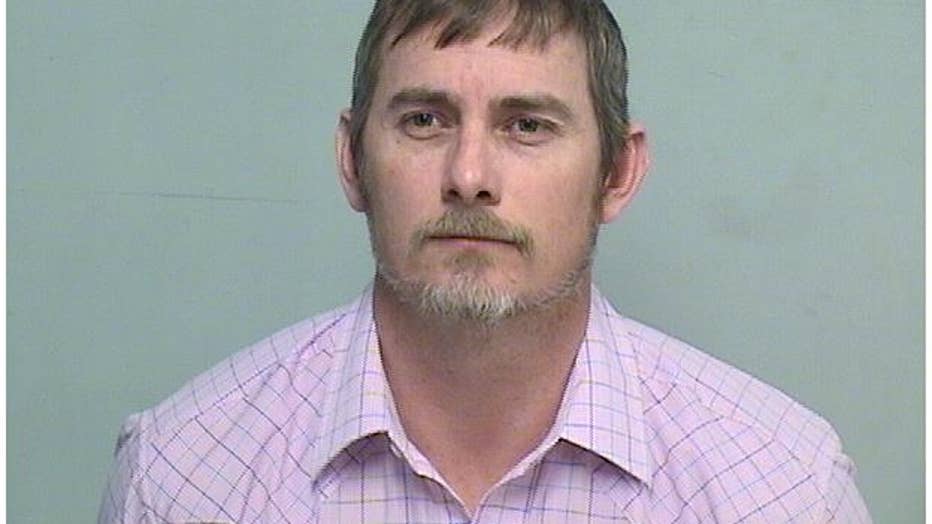 After the threats, Sheriff's Court Security Deputies reviewed the incident with the Lake County State's Attorney's Office and drafted a warrant for Jackson.

Jackson was arrested by the Logan County Sheriff's Office in Arkansas Thursday without incident.

"Threatening the life of someone you are upset with, let alone a sitting Judge, is inexcusable.  We take our responsibility of maintaining the safety and security of our judiciary seriously, and will investigate death threats to a Judge, or anyone else, to the fullest extent," said Sheriff John D. Idleburg.