Odds you win the lottery are slim

NEWBERRY, S.C. - A South Carolina man is using his newfound wealth to send his grandkids to college.

The unidentified winner of the South Carolina Education Lottery took home $100,000 by matching the numbers on five balls drawn on Jan. 24.

But he almost didn’t see a dime of it. 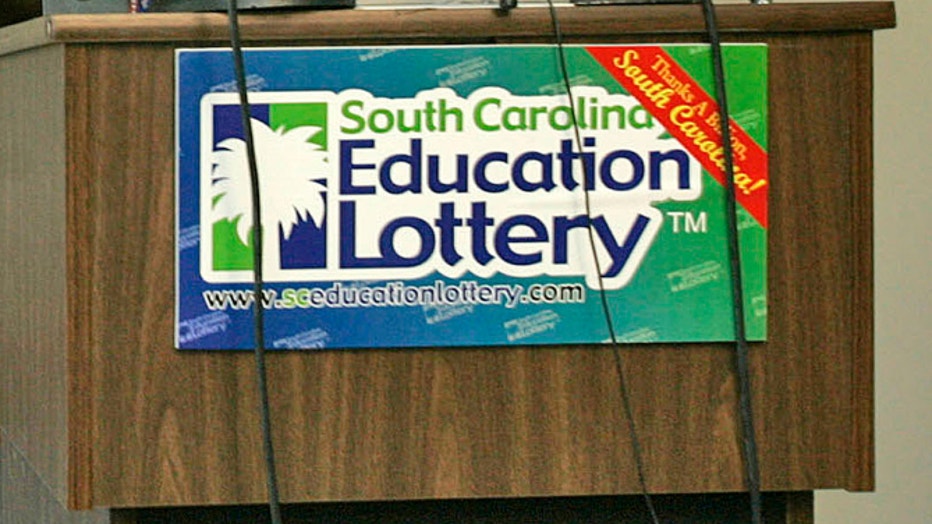 He told the lottery office that he’d trashed his Palmetto Cash 5 ticket after incorrectly looking at the numbers and thinking he lost.

He looked at the results again while having a cup of coffee and realized his mistake.“I couldn’t believe it,” he said.

Along with his grandchildren’s college fund, the man plans to donate a portion of his winnings to charity.