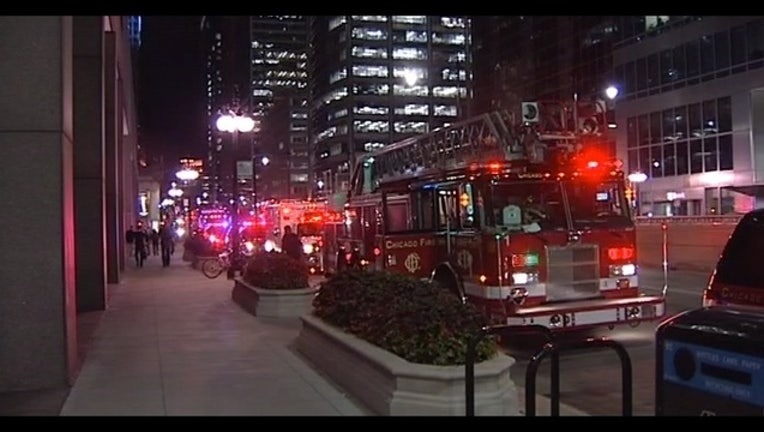 CHICAGO (STMW) - A man was trapped in an elevator for more than three hours at a downtown building before fire crews rescued him Thursday evening.

About 5:30 p.m., the man was inside when the elevator became stuck between the third and fourth floors of the building at 30 S. Wacker, Chicago Fire Department Dist. Chief Timothy Sampey told reporters at the scene.

A private repair company wasn’t able to get the elevator moving, so fire crews had to descend down a blind shaft from the 40th floor to rescue the man, Sampey said.

He was inside the elevator for almost three hours by the time he got out, officials said. He wasn’t hurt.