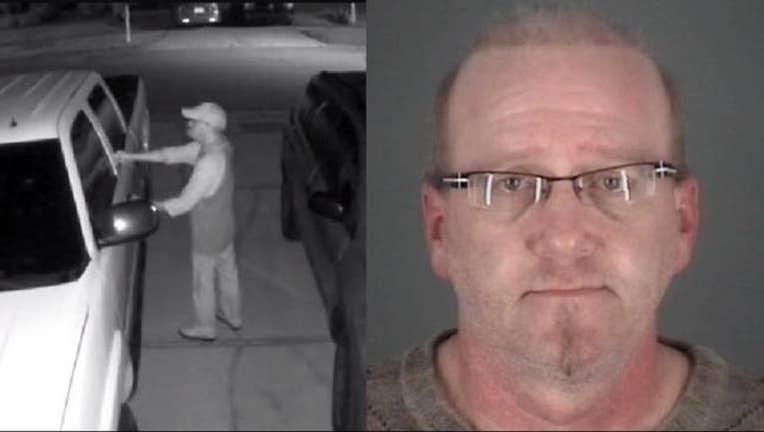 Pasco County deputies arrested 49-year-old Stephen Titland. On November 14, they said several homeowners caught him attempting to enter seven vehicles on Hawbuck Street in Trinity Oaks. However, all vehicle doors were locked and nothing was stolen.

On the following day, he attempted to enter an unmarked Pasco Sheriff’s Office vehicle on Murrow Street in New Port Richey, but it was occupied by deputies.

Titland was arrested and positivity identified as the suspect involved in trying to burglarize seven vehicles in Trinity Oaks.