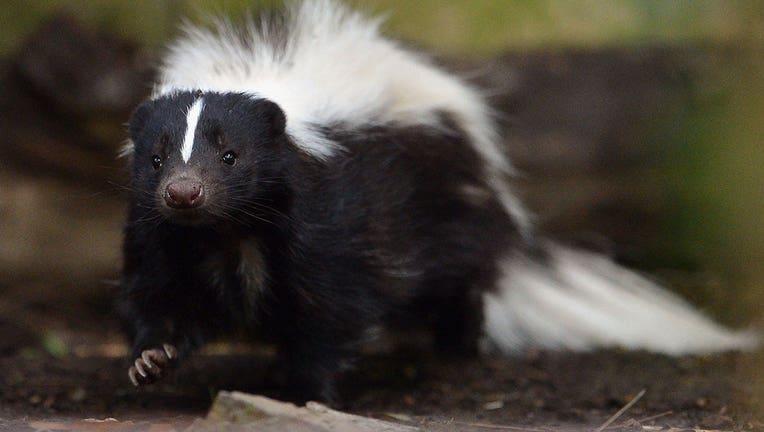 NEW YORK - A man was fatally shot with a crossbow arrow as he and another man were trying to kill a skunk in upstate New York, police said.

James R. Parker Jr., 58, was struck with an arrow from a crossbow just before 9 p.m. on Friday in the Cortland County town of Taylor.

State police say it happened outside of a home on Jipson Hill Road.  When a trooper arrived, Cincinnatus ambulance and MAVAC were already on the scene administering medical aid to Parker.

Investigators believe Parker and another man were trying to kill the skunk when the other man unintentionally hit Parker with an arrow, police said.

The other man, who was not identified, called 911 and rendered aid to Parker before emergency medical personnel arrived.

Parker died from his injuries. On Sunday, the state police said the investigation is ongoing.