CHICAGO - Chicago police are hoping to identify a man suspected of an arson on the city's West Side.

The arson occurred shortly after midnight on January 24, 2022, at a business in the 5300 block of W. Division St. in the Austin neighborhood.

The offender in the crime is described as a Black male, wearing a dark-colored hooded sweatshirt, blue denim jacket with a fleece collar, blue jeans and brown boots. 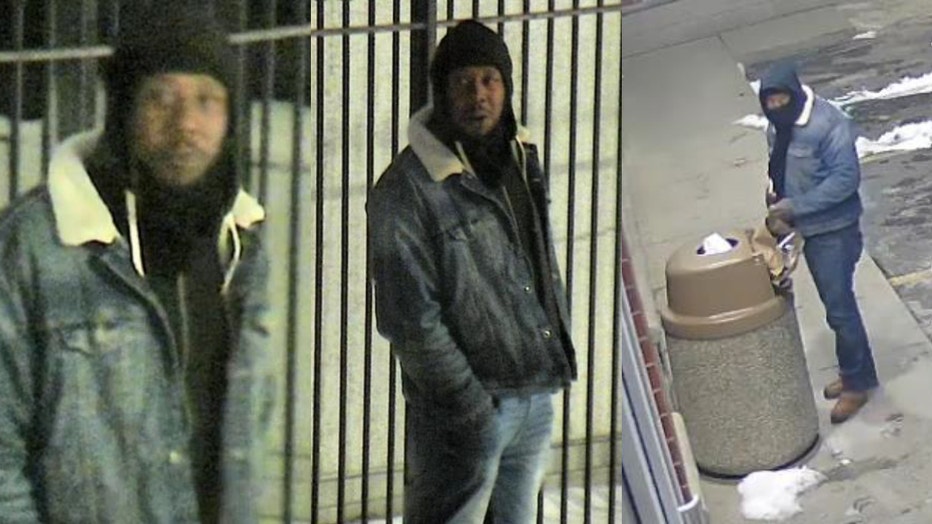 Anyone with information is asked to contact Arson Section Detectives at 312-746-7618.