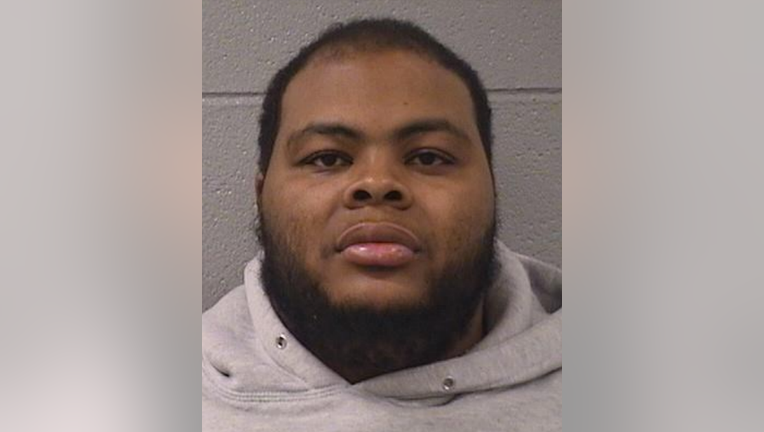 LAS VEGAS - A man who was wanted for allegedly crashing into two state police cars in Beverly on the South Side was arrested by the FBI last month in Nevada.

Brandon Barksdale, 29, was charged with aggravated assault of a peace officer, Illinois State Police said in a statement Wednesday.

About 10 a.m. Sept. 19, Barksdale drove off in his vehicle after officers approached him as part of an ongoing investigation, state police said. He allegedly crashed into two occupied squad cars and a storefront at 1928 W. 95th St. as he fled.

He was arrested Nov. 7 in Las Vegas, Nevada, by the FBI and extradited to Illinois a couple of weeks later, state police said.

Barksdale is being held without bond at the Cook County Jail, state police said.