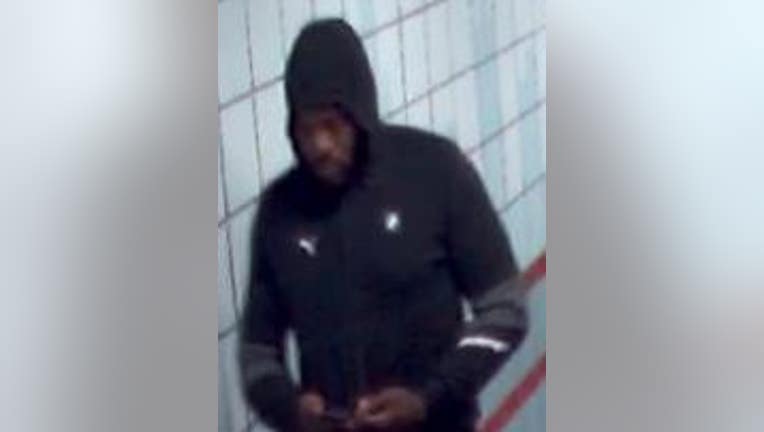 CHICAGO - Chicago Mass Transit Detectives are searching for a suspect who is accused of robbing a person at gunpoint on a Red Line train Friday.

The robbery took place at the State and Lake stop in the Loop at about 9 p.m.

The victim was on the train when the offender approached, displayed a handgun and demanded the victim's cellphone. 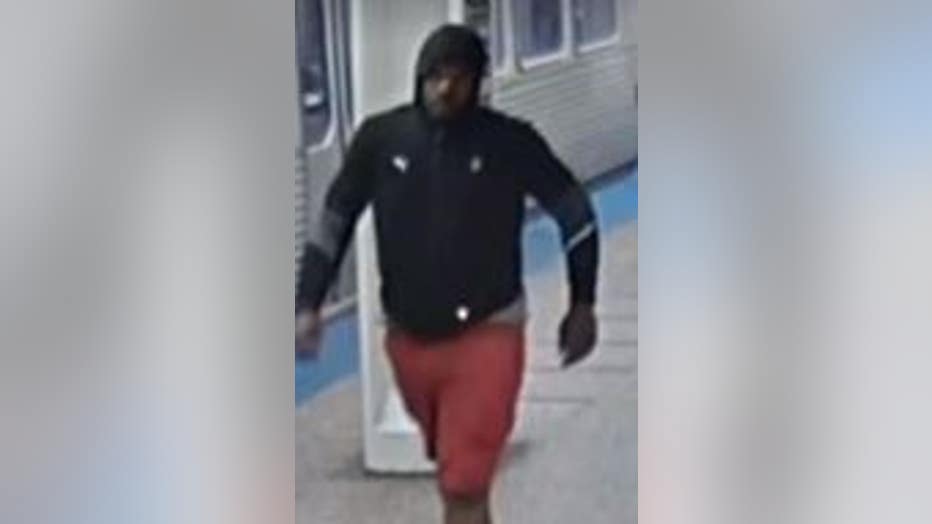 The offender is described as male, Black and about 25 to 35 years old. 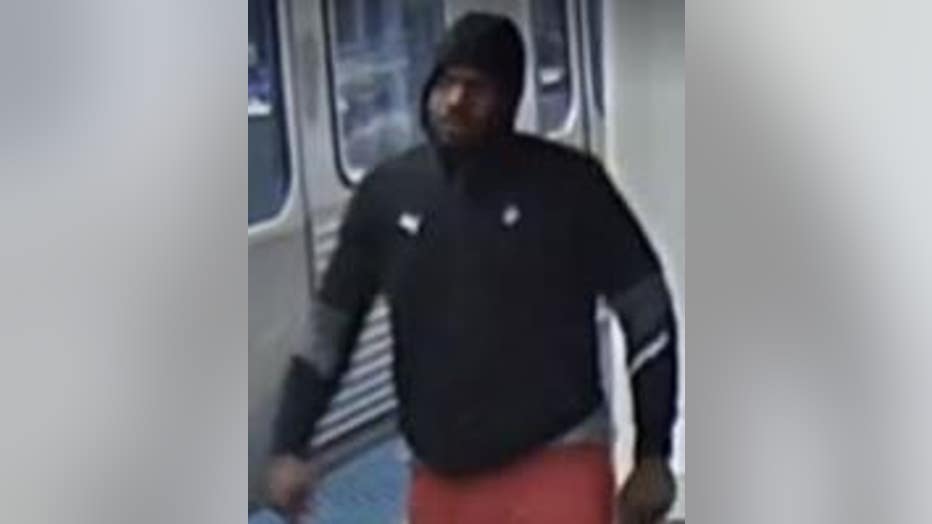