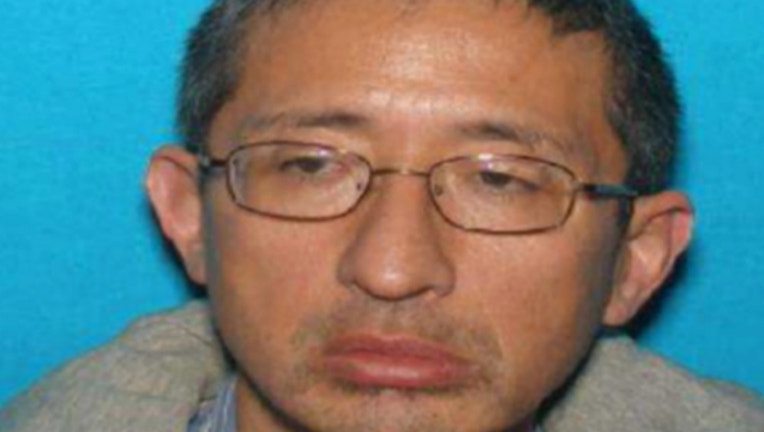 CHICAGO (SUN TIMES MEDIA WIRE) - A software engineer at a Chicago-area train manufacturing company has been indicted on federal charges for allegedly stealing trade secrets from his employer and bringing them to China, federal officials announced.

Xudong Yao, 57, is charged with nine counts of theft of trade secrets, according to an indictment that was filed in U.S. District Court in December 2017 and unsealed on Wednesday.

Yao, who also goes by the name “William Yao,” remains at large and is thought to be living in China, the U.S. Attorney’s Office for the Northern District of Illinois said in a statement.

He started to work for “Company A,” on Aug. 26, 2014, according to the indictment. The company is described as “a business located in the suburbs of Chicago … that manufactured and sold locomotives in the United States and internationally.”

By Sept. 6, 2014, Yao allegedly downloaded “more than 3,000 unique electronic files containing Company A’s proprietary and trade secret information” relating to the source code of the company’s train control software, the indictment states. He is accused of downloading more files between August 2014 and February 2015.

The company fired Yao in February 2015 “for reasons unrelated to the alleged theft, which at that time had not been discovered,” according to the FBI’s “most wanted” alert for Yao.

Between September 2014 and October 2015, Yao is accused of seeking, negotiating and accepting a job with “Company B,” described in the indictment as “a provider of automotive telematics service systems” in China. He traveled to China and started working for the company in July 2015.

On Nov. 18, 2015, he flew from China to O’Hare International Airport with the stolen files in his possession, including “nine complete copies of Company A’s control system source code and the systems specifications that explained how the control system source code worked,” according to the indictment. He returned to China at some point after that.

Each count of theft of trade secrets is punishable by up to 10 years in prison, prosecutors said.