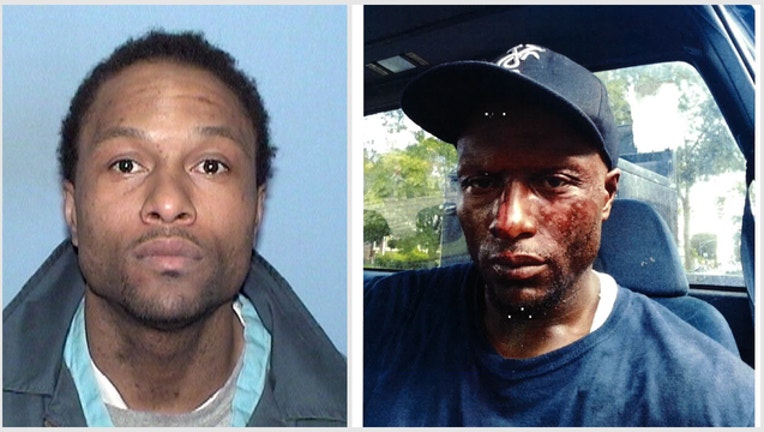 CHICAGO (SUN TIMES MEDIA WIRE) - A man wanted for questioning in a July 13 armed carjacking in Lincoln Park should be considered armed and dangerous, police said in a community alert.

The man was allegedly holding a knife about 8:40 a.m. when he approached a 56-year-old woman parking her vehicle in a garage of her home in the 1800 block of North Fremont Street, according to Chicago police.

He ordered her out of the vehicle and the pair began struggling, police said. The man eventually took control of the 2019 Honda and drove off north through the alley, leaving the woman behind with minor injuries. She declined to go to a hospital.

Adam Bramwell, 32, has two active warrants for his arrest and is wanted for questioning in the carjacking, police said.

Area Central detectives said Bramwell is considered armed and dangerous and should not be approached.