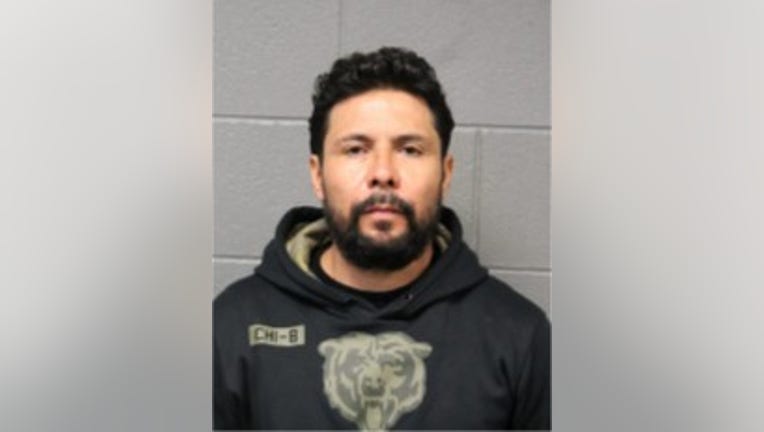 CHICAGO - A driver who was wanted for striking a bicyclist and fleeing the scene in the Heart of Chicago neighborhood last March turned himself in to police Wednesday.

Luis Cruz, 38, was driving southbound on March 18 in the 1700 block of West 19th Street when he struck a 54-year-old bicyclist, causing serious injuries, before fleeing the scene, police said.

Cruz turned himself in Wednesday in the 1700 block of South State Street.

He was charged with leaving the scene of an accident resulting in injury, police said.