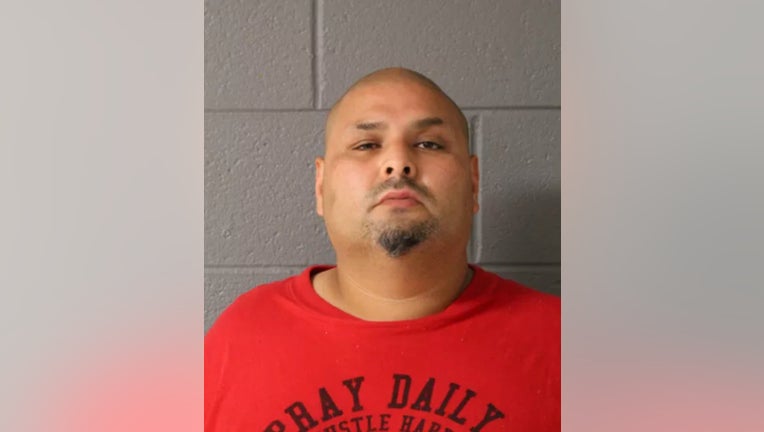 CHICAGO - A man was allegedly high on PCP when he slammed into a 76-year-old woman’s car in Archer Heights and killed her, prosecutors said.

Luis Alverado is charged with reckless homicide in a Sunday crash that killed Patricia Wickers, according to Cook County prosecutors.

Alverado, 41, ran a red light at 4:45 p.m. on Cicero Avenue at Archer Avenue and struck her car at 76 mph, prosecutors said.

Wickers died at the scene, authorities said. She lived in Gage Park.

Autopsy results Monday found Wickers died from her injuries and ruled her death an accident, the medical examiner’s office said.

Alverado was arrested at the scene, authorities said.