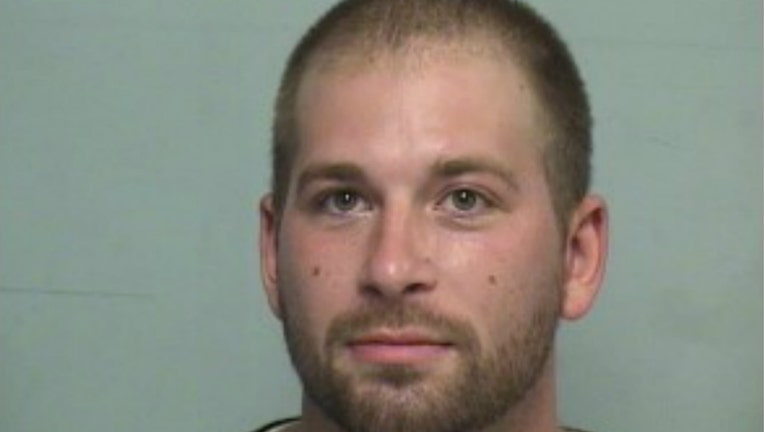 LAKE VILLA, Ill. - Lake County sheriff’s deputies located a man who had escaped from a squad car Friday after being arrested in an unincorporated area near Lake Villa.

Nicholas A. Valentino, 26, was taken into custody about 1:35 p.m. at a home in the 37400 block of North Cremona Avenue after deputies conducting a drug investigation learned he had two arrest warrants, according to the Lake County sheriff’s office.

Valentino was found still handcuffed about 9 p.m. in the area of Columbus Avenue and West Isola Avenue, police said. He had manipulated the handcuffs to be in front of his body.

He was arrested again without incident and is being held at the Lake County Jail, police said.

Valentino was wanted for possession of a stolen vehicle in Lake County, police said. He also had a warrant out of DuPage County for unlawful drug possession.