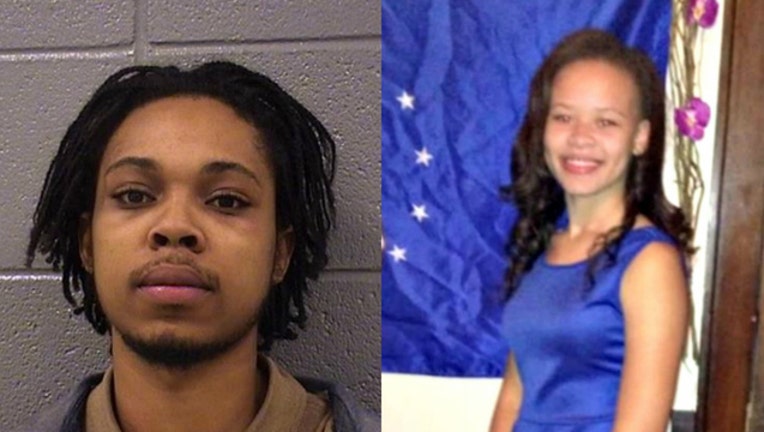 CHICAGO (AP) - The man who pleaded guilty to introducing a Chicago teenager to a pimp before she was murdered has been sentenced to seven years in prison.

Charles McFee, who was charged with trafficking, admitted to selling 16-year-old Desiree Robinson for $250 to Joseph Hazley, who marketed her for sex on Backpage.com. Robinson was murdered on Christmas Eve 2016, authorities allege, by a man who responded to the ad.

During his sentencing hearing Thursday, the 27-year-old McFee said he wasn't thinking of the consequences of his actions, adding he was "young and dumb."

A federal jury convicted the 35-year-old Hazley in March of trafficking the girl. He was sentenced last week to 32 years in prison.