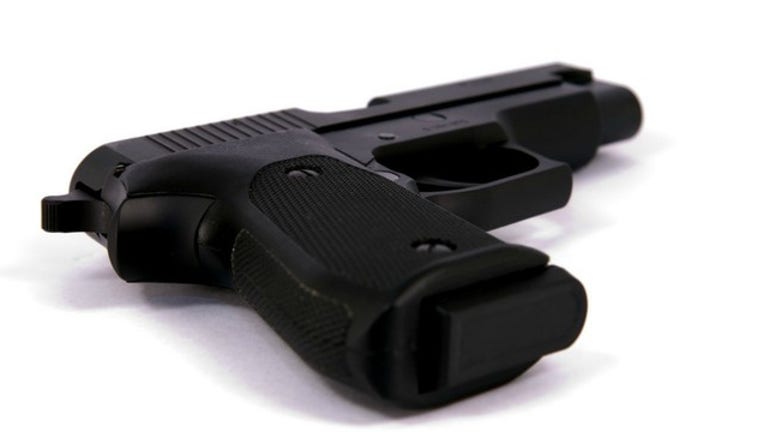 CHICAGO (AP) - A man who fatally shot a would-be carjacker in Chicago won't be charged with any crime after police determined he acted in self-defense.

Chicago Police tell the Chicago Tribune that an investigation revealed the 41-year-old man was a concealed carry license holder who drew his weapon and fired only after he was confronted with an armed man, 22-year-old Lonnell Irvin, trying to steal his car.

The shooting happened early Friday. Police say the man was driving a BMW in the downtown area when his vehicle was rear-ended. When the driver got out, he was confronted by Irvin who pulled out a gun, announced a carjacking and demanded the man's keys.

When Irvin pushed the man into the BMW, the man grabbed his weapon and shot the carjacker in the head.