CALUMET CITY, Ill. - Police are asking for the public's help in locating a missing Calumet City man who suffers from Alzheimer's.

Charles Thompson, 73, was last seen by family members May 10 at his home in Calumet City, police said. He's known to wander off and is believed to have left his home on foot. 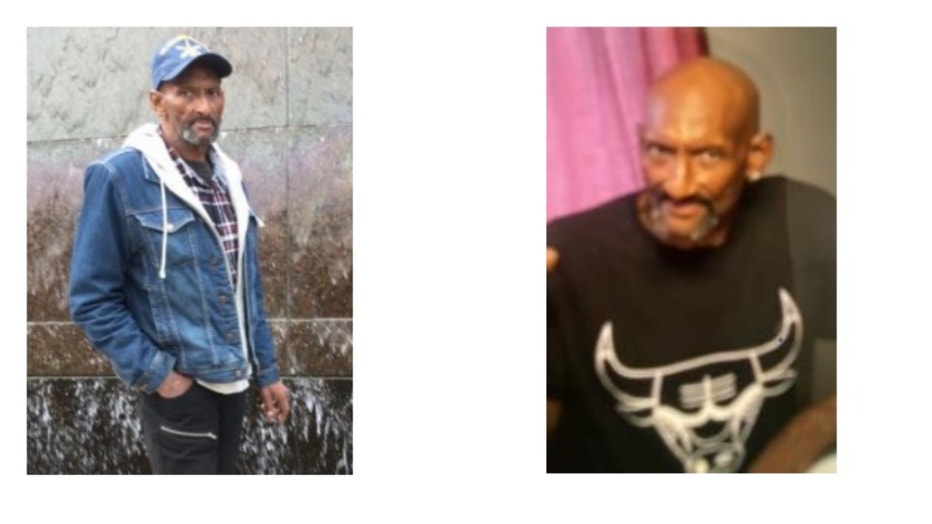 Anyone with information asked to contact Calumet City police at 708-868-2500.