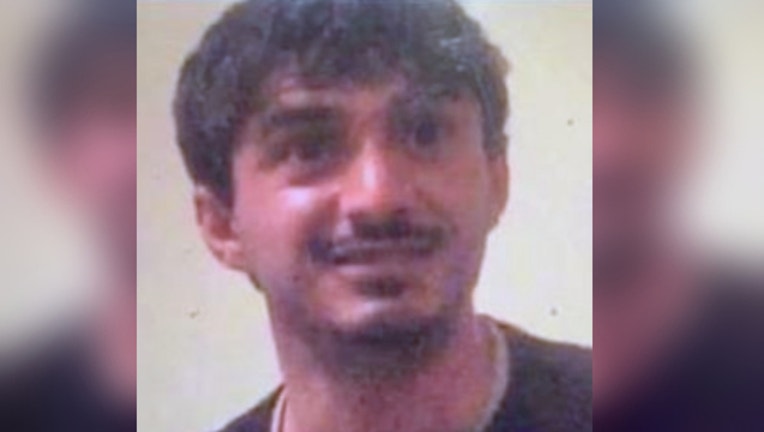 CHICAGO (SUN TIMES MEDIA WIRE) - A 26-year-old man with autism who was reported missing Saturday from O’Hare International Airport has been found.

Mohamed Nasser-Musleh was last seen at the airport leaving Terminal 5, according to Chicago police.

On Tuesday morning, police reported that Nasser-Musleh had been located by officers in northwest suburban Wood Dale.