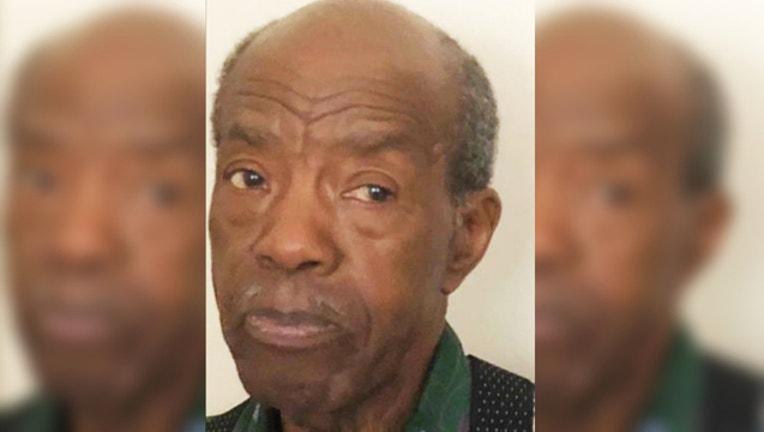 CHICAGO (SUN TIMES MEDIA WIRE) - A man with dementia was reported missing from the Englewood neighborhood on the South Side.

Arthur Washington, 80, was last seen Sunday near the intersection of 57th Street and Ashland Avenue, according to Chicago police.

He was known to frequently visit the area of 87th Street and Martin Luther King Drive in the Chatham neighborhood, police said.

Washington, who has dementia, was last seen wearing a tan straw hat, a brown vest over a white shirt, brown pants and blue dress shoes, according to police.