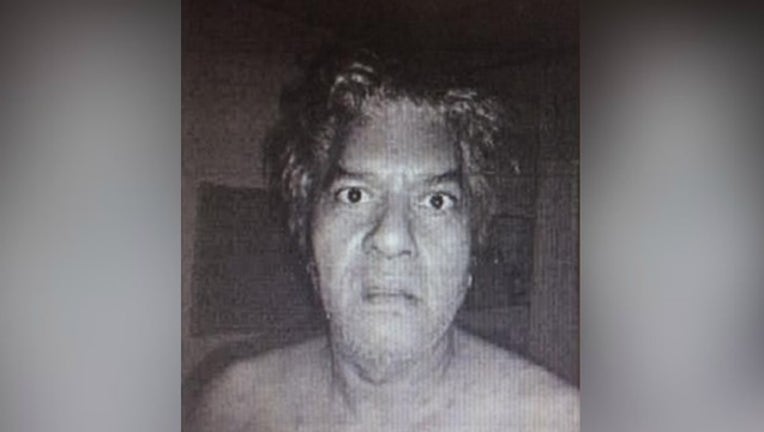 CHICAGO (Sun-Times Media Wire) - Police are searching for a man with schizophrenia and depression who has been missing since August from the South Side Englewood neighborhood.

Veon Tinsey, 60, was last seen on Aug. 19 near 85th Street and Harlem Avenue in Bridgeview on his way to receive treatment, according to an alert from Chicago Police. He is from the the area of 69th Street and Wentworth in Englewood.

Tinsey is described as a 6-foot-5, 230-pound white man with grey hair and brown eyes, police said. He was last seen wearing a tan shirt and tan pants.