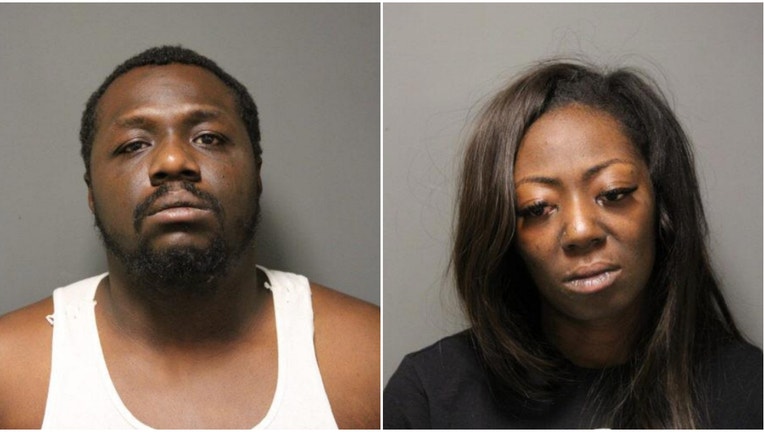 CHICAGO - A man and a woman are facing charges after they were allegedly found with drugs in a hotel room in south suburban Lansing.

They were taken into custody Tuesday after authorities executed a search warrant on a room at a Travel Lodge in Lansing, police said.

Both were released on a personal recognizance bond, police said.