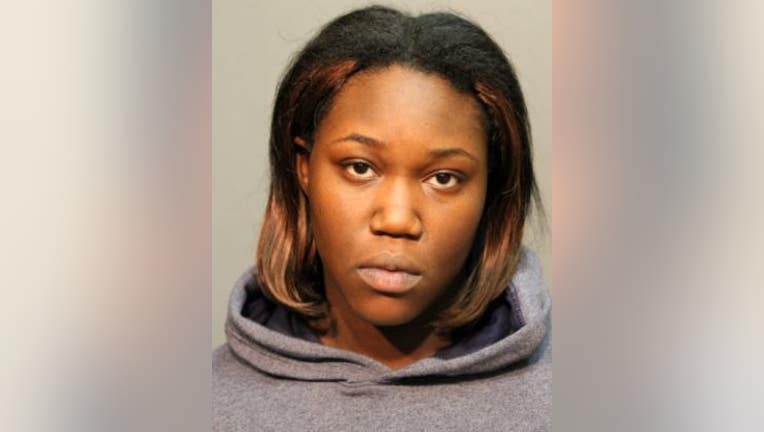 CHICAGO - Two more people have been charged in connection with looting earlier this month in downtown Chicago.

Makhaila Young, 19, is charged with one count each of theft, possession of a firearm with a defaced serial number and aggravated use of a weapon without a FOID card, according to a statement from Chicago police.

Young was arrested Tuesday in the 2400 block of West Belmont Avenue after allegedly trying to sell merchandise stolen during looting Aug. 10 in the first block of East Walton Street in the Gold Coast, police said. During her arrest, officers also allegedly found a semi-automatic pistol with a defaced serial number in her possession.

Young, who lives in Marquette Park on the Southwest Side, is expected to appear in court for a bail hearing on Wednesday, police said. 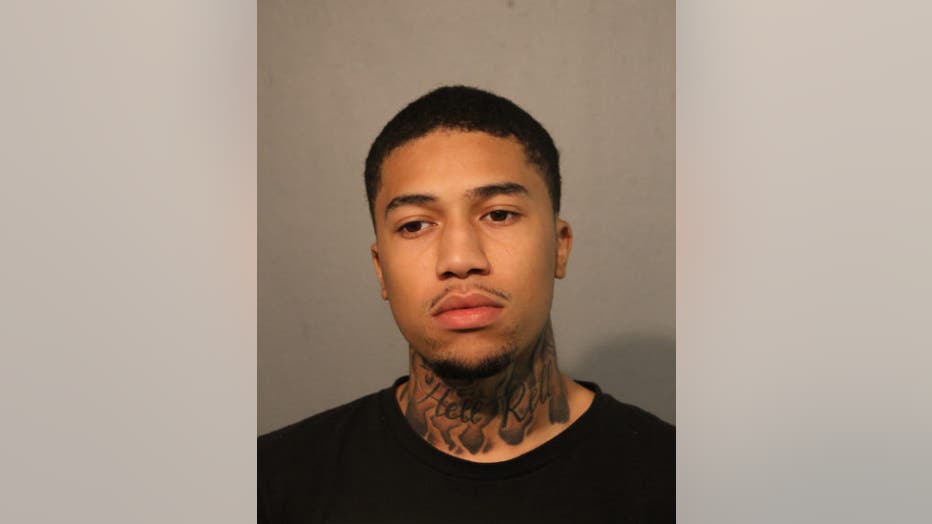 Shawn Davis, 20, was arrested Tuesday in the 3900 block of North Western Avenue while allegedly trying to sell merchandise stolen in looting that same night downtown, police said. He is charged with one count each of burglary and looting.

Davis, who lives in South Deering, is due in court on Wednesday, according to police.