A man who was wounded in a mass shooting at a

CHICAGO - A man who was wounded in a mass shooting at a "pop-up party" Friday in Wrightwood was slapped with gun charges and released from custody on his own recognizance Saturday.

Martinas Norvell, 28, was charged with unlawful use of a weapon after he was found with a gun about 12:20 a.m. in a vehicle in the 8200 block South Damen Avenue, Chicago police said.

Police said the vehicle was leaving the scene of a nearby shooting in the 2500 block of West 79th Street which left eight people wounded, one fatally. 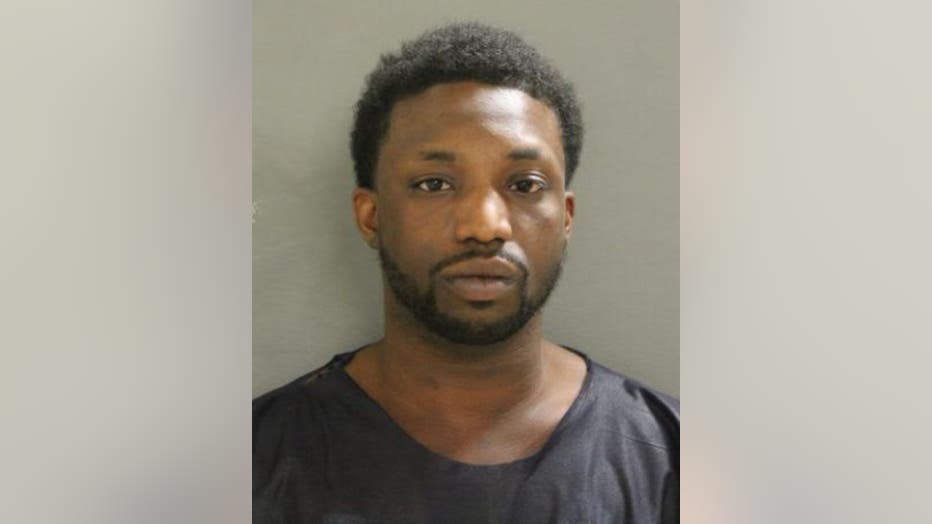 8 SHOT, 1 FATALLY, AT OVERNIGHT PARTY ON SOUTH SIDE

Norvell was found laying on top of the gun in the backseat of the vehicle, suffering from a gunshot wound to his leg, police said. He was taken into custody after being hospitalized at Christ Medical Center in Oak Lawn, where he was initially listed in fair condition.

Norvell, who lives in West Chatham, appeared before a judge Saturday and was released on his own recognizance, Cook County court records show.

He is due back in court April 2.