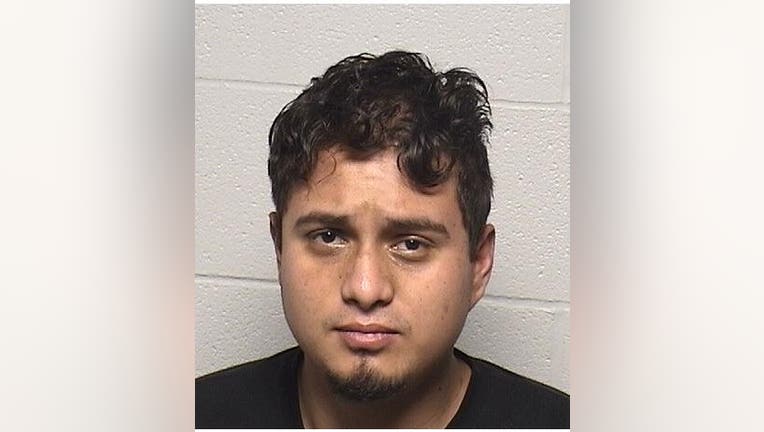 BEACH PARK, Ill. - A Waukegan man faces charges after allegedly breaking into a Beach Park home Wednesday, prompting a woman and her five young children to lock themselves into a room.

Jose Herrera, Jr., 23, allegedly broke down a door and repeatedly yelled “Where is she at?” inside the north suburban home, the Lake County sheriff’s office said in a statement.

The woman and her children locked themselves inside a bedroom while police responded at 9:40 a.m. to her home in the 12700 block of West 28th Street, the sheriff’s office said.

Officers arrested Herrera, who didn’t know anyone in the home, and took him to a hospital for injuries to his arms and legs, the sheriff’s office said.

He was released and taken to Lake County Jail on charges of criminal trespass, damage to property, assault and disorderly conduct.

Herrera was expected to appear in court Thursday morning.