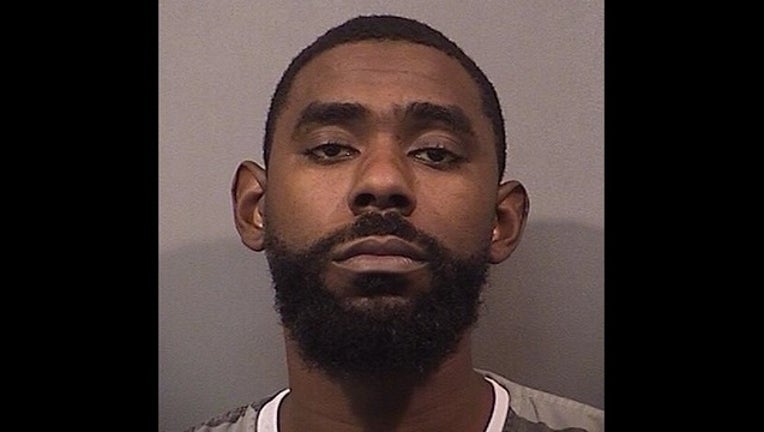 GARY, Ind. (STMW) - Two northwest Indiana men are the subject of a police manhunt after they were charged with shooting into a Gary home about six weeks ago.

On Jan. 22, Calhoun and Meux were armed with guns when they intimidated another man before firing shots at his home in the 3700 block of Harrison Street in Gary, police said.

Anyone with information about the incident or the men’s whereabouts should call Detective Sergeant William Fazekas at (219) 881-1210.