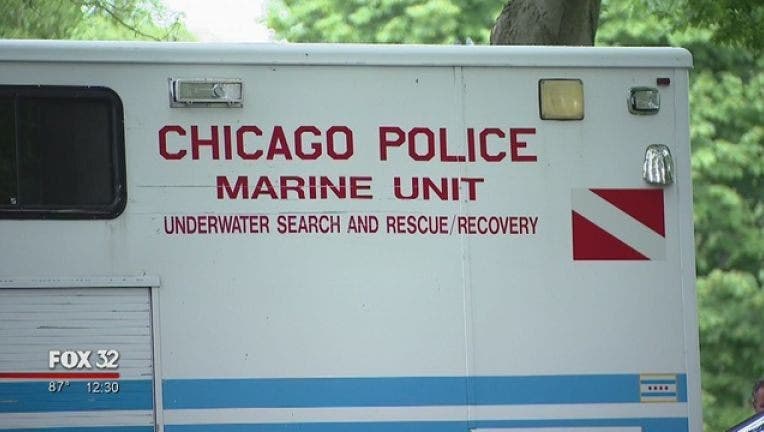 CHICAGO - A man’s body was pulled from the south branch of the Chicago River Saturday in Little Village.

Police received calls of a body in the river about 10 a.m. near the 3300 block of South Kedzie Avenue, Chicago police said.

The Chicago Police Department’s Marine Unit pulled the man’s body from the water and pronounced him dead on the scene, police said. The man is believed to be about 40 year’s old.

It was not immediately clear whether foul play was involved, police said. The Cook County medical examiner’s office has not released details on the death.