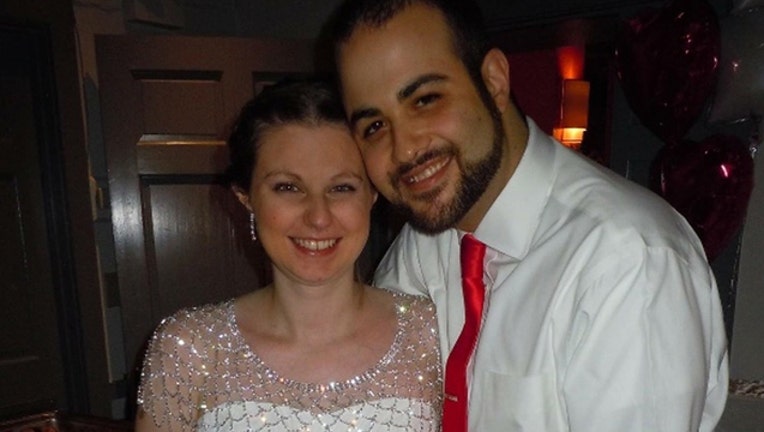 MILFORD, Mass. - (AP) - A Massachusetts man's wife, newborn daughter and sister have died within days of each other.

Fraga says he got to hold Juliet and read to her every night before she died May 11. He says his wife and daughter were meant to be together. He and his wife were married less than five months ago.

WCVB-TV reports Fraga learned Monday during the wake for his wife and daughter that his 42-year-old sister, Melina Fraga, had died of cervical cancer.

His 91-year-old grandmother suffered a stroke on Sunday.

Fraga lives in Milford, an hour's drive southwest of Boston. His friends have set up a webpage to raise funds for him.

© 2016 The Associated Press. All rights reserved. This material may not be published, broadcast, rewritten or redistributed.