MARKHAM, Ill. - A Markham man has been sentenced to more than eight years in prison for illegally possessing ammunition.

Officials say Lavoyce Bays, 32, got into an argument with a man and others at a party in 2019, and later saw the man at a gas station in the south suburbs.

As the man tried to drive away from the gas station, officials say Bays opened fire on him. The man survived the shooting, and police recovered ammunition casings from the scene which led to the charges against Bays. 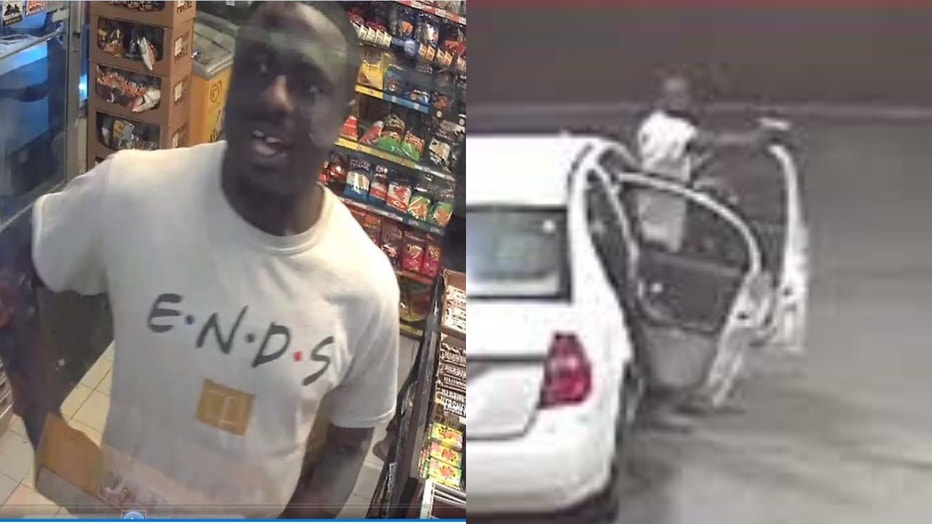 In 2021, Bays pleaded guilty to a federal charge of illegal possession of ammunition by a convicted felon.

On Friday, a judge sentenced Bays to 102 months in prison. The judge found that in addition to Bays illegally possessing the ammunition, there was also enough proof that Bays possessed a firearm and committed the gas station shooting, which lengthened the prison sentence.